It’s past midday, so I think we have to assume that the appointment of Paolo Di Canio as Sunderland’s new boss is not an elaborate April fool.

The news has sparked some pretty fierce reactions among fans and interested observers which is entirely understandable considering the man’s politics. You don’t need to be an expert in PR to know that employing a self-confessed fascist is going to raise a few eyebrows, however Sunderland seem to have been caught on the hop by the response. The club, clearly aggrieved that they’re now at the centre of a media circus, released a bizarre statement this afternoon detailing why they’re being harshly treated.

This appointment was always going to be terribly difficult to justify, however there was a real opportunity for Sunderland to take the heat out of the situation. For a start acknowledge the issue. Despite the club’s protestations that Di Canio’s position has been misrepresented he is famously on record saying that he is a fascist and was pictured several times performing a ‘Roman salute’ during his time at Lazio. Sunderland have committed the cardinal sin of crisis management – they haven’t got their facts right. As a result they’re completely discredited. 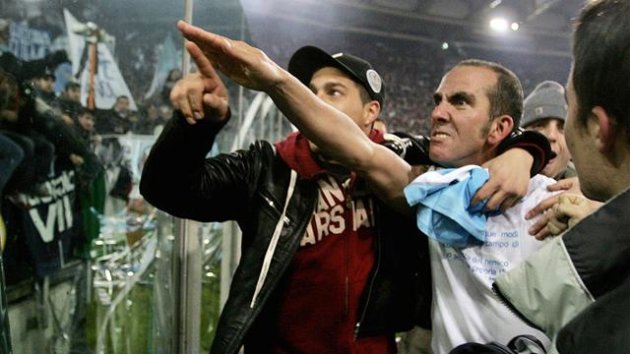 The scornful manner in which the press are referred to throughout is quite simply petulant. This is a story not borne out of media mischief, but the actions of Di Canio himself.

Furthermore the club have made it clear that they’ll not entertain any questions about the situation, finishing the statement with the following line:

“Neither Sunderland AFC, nor Paolo Di Canio, will make any further comment on this matter.”

Has ignoring the elephant in the room ever proven to be a sound public relations tactic? An unwillingness to engage on a particular topic will not make it go away, quite the opposite in fact. Warning journalists off asking about Di Canio’s fascist leanings may make sure his press conferences run a bit smoother but the club are sacrificing what little control they had over the issue. A dangerous decision.

Sunderland’s PR department had an unenviable task when they woke up this morning. Lancing this particular boil was always going to be difficult to do however a desire to ignore certain unhelpful facts mixed with a lack of preparedness and refusal to engage further has exacerbated the situation.

Are clubs and governing bodies ready for AR?