The summer is well and truly underway and, as is tradition, leagues across Europe have been releasing the fixtures for the upcoming season. While some treat this as a low-key, transactional affair, some leagues and clubs push the boat out a little and try to generate some excitement with the announcement.

Never ones to shy away from innovative approaches, the German Bundesliga has launched a separate site containing fixtures for the upcoming season for the top two divisions. It’s fully responsive and looks great on mobile.

Clicking on the different match day numbers shows you all the games for each round of fixtures, and they’ve even provided an option for you to download the entire league’s fixtures to Outlook or iOS. You can also tailor your subscription to just get your own team’s fixtures if that’s what you desire. Alternatively you can download the full season wall chart.

In the name of transparency, the league have also produced an infographic detailing exactly how the schedule is created.

Add to the fact it’s translated into four languages, and the Bundesliga’s microsite is a great way of giving fans the information they want ahead of the new season.

Similar to the Bundesliga’s approach, yet not as far-reaching, the newly rebranded Premier League is also giving fans the chance to add their team’s games to their calendars. You can select as many teams as you want and click the sync button to add them to your device.

Again there are steps to transparency by revealing how the league puts together its fixtures.

Arsenal are one of several clubs to have updated the headers on their Twitter and Facebook pages to show the opening games of the upcoming season.

This is a great approach for teams to take. Fans can see a few upcoming fixtures at a glance, and in this case there’s also a call to action for those who want to see the full list.

Another approach taken by several teams this season. This method combines all of a club’s fixtures into one handy shareable graphic, and gives each individual game a bit of attention too. Downside to this is the time it takes to go through the season – particularly when, like Newcastle, your league contains 46 games. There’s also a dip in quality with GIFs that you don’t get with higher resolution images.

Twitter quietly reveals how live video will look alongside tweets 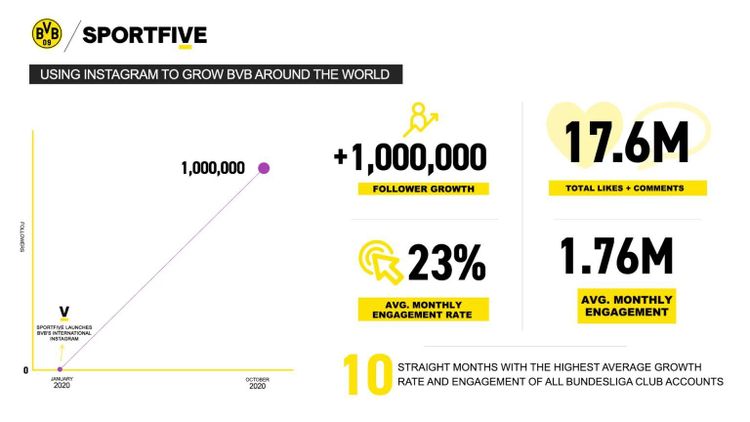 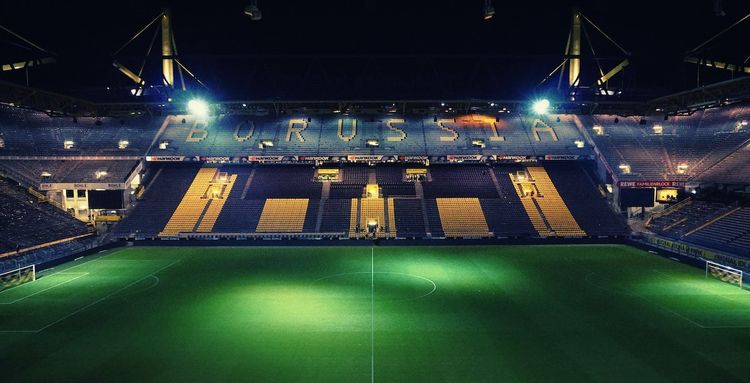