In another watershed moment for Twitter, Manchester United used the platform to break the news of David Moyes’ sacking earlier today. It’s quite a bold move for a club that only actually launched its profile at the beginning of this season once previous incumbent Sir Alex Ferguson – who was believed to be opposed to the social network – had left the club.

We’ve covered clubs acting as content creators before – I’m referring to the use of the word ‘breaking’ in the Tweet above which is a common tactic used by news outlets – so instead it’s interesting to note that Twitter is taking the place of the traditional press conference when it comes to announcing news. The network is quickly becoming established as the go-to source for news, with plenty of national news outlets simply scouring for Tweets to quote in their stories rather than reading out to people for comments.

Maria Hopwood, Senior Lecturer in Marketing at the University of Northampton, is among those who doesn’t feel Twitter is the best medium for announcing this kind of news.

“Though I’m all for social media and really enjoy the many benefits of Twitter I feel that as a medium for breaking news – such as the sacking of high profile football managers – it is too impersonal and abrupt. In the Man Utd context, the use of Twitter is a classic example of an organisation using one-way asymmetrical communication which is certainly not the best public relations approach.

A press conference allows for two-way communication and provides a more open forum for questions to be asked and answered.

“Also, from a sport PR perspective, such an announcement via Twitter will only reach a relatively limited audience whilst a broadcast press conference can be viewed via a range of media by a much bigger audience of fans and others.

“Because there were so many leaks surrounding the Moyes sacking story before today’s announcement, I think that Man Utd should have handled their whole communications strategy much more professionally in this instance.”

The club’s decision to sack Moyes comes after a weekend in which they lost to his old club Everton at Goodison Park, and chief mischief makers Paddy Power hired a man to sit next to the dugout dressed as the grim reaper. The man was removed from the ground during the match. 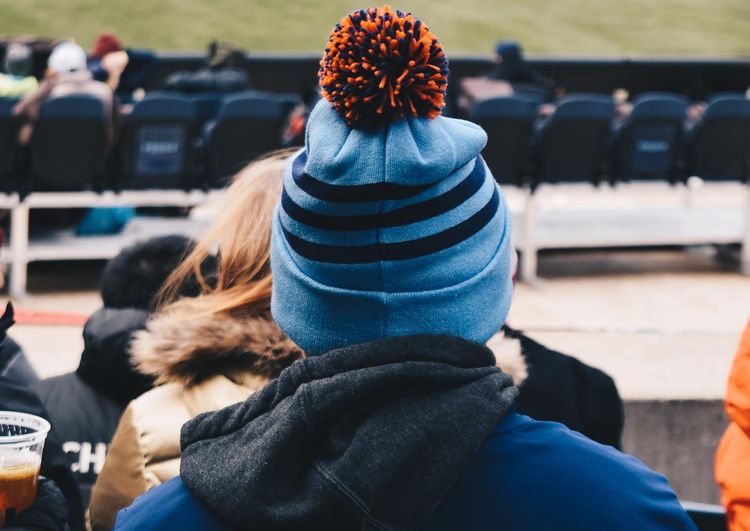 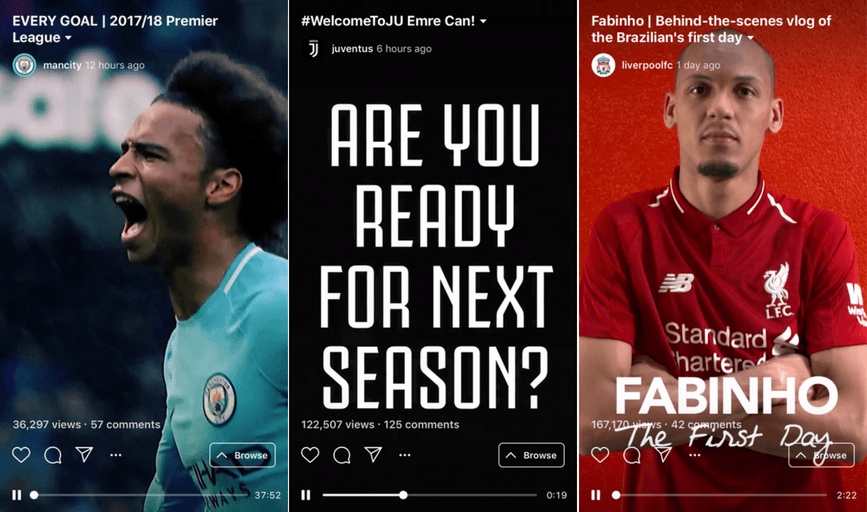