Everton are once again putting community at the heart of Christmas by launching their BlueCrimbo Blue Box Appeal.

The club began the appeal in 2012, and the now-annual campaign asks fans across Merseyside to donate essential items to the club who will distribute them families and individuals in time for Christmas.

Throughout this year’s BlueCrimbo, which runs from 1 December to 24 December, Everton will also be highlighting some of the vital programmes delivered by Everton in the Community that stand to benefit from the BlueCrimbo Blue Box Appeal.

On each day of the campaign the Everton website will feature one of the initiatives made possible by the club’s charitable foundation, with rewards for fans who either donate or share the message.

I’d like to encourage as many people as possible to get behind our Blue Box Appeal and do their bit to help their fellow neighbours have a BlueCrimbo this year. It doesn’t cost much to get involved and your support will go a long way in bringing some festive cheer to those in need this December in Liverpool.

It is believed that around 13 million people live below the poverty line in the UK – with Merseyside being the food bank capital of Britain. From April 2014 to March 2015 more than 60,000 people were provided with three days of emergency food by The Trussell Trust’s food banks, a figure expected to rise for the year March 2016 as food bank usage numbers reach a record high.

As well as those people in need of food banks, there are an estimated four million Brits who spent Christmas alone in 2014. In fact, 10 percent of the entire population of the UK aged 65 or over spent the festive period last year on their own due to poor health, loss of mobility, low income or fear of crime.

A list of suggested items to donate, as well as more information on how to get involved, is available on the club’s website. 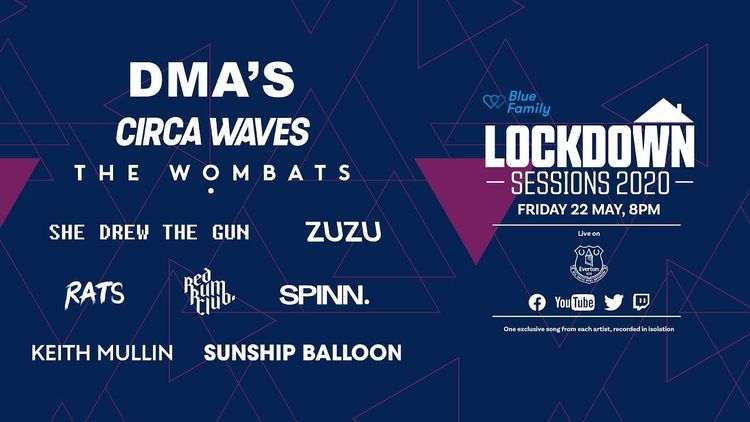