With kit launches being a pretty big deal in football, it should come as no surprise that clubs are taking to new platforms this year in the race to reach as many fans as possible.

This time it’s Tottenham Hotspur, who jumped onto Facebook Live to launch their first strips with new sponsor Under Armour.

Christian Eriksen, Michel Vorm, Kieran Trippier, and new signing Victor Wanyama took part in the 15 minute live broadcast, which started at 8.45am at the club’s training ground. By 2.30pm it had amassed over 75,000 views and over 4,700 reactions.

In a comment to PRWeek, a member of staff at Under Armour’s official PR company PrettyGreen – who worked on the launch – stated that they’ve found content broadcast before 10am to gain more traction. Facebook’s own releases have claimed that people tend to stay engaged with live broadcasts for longer than normal videos.

Use of Facebook Live is expected to increase significantly over the coming season as teams tap into the ability to provide free live footage direct to fans. Facebook’s service appears to be edging ahead of Periscope in terms of popularity, with the Twitter-owned platform lacking some of the killer features broadcasters are looking for.

On Facebook Live streams can last up to 90 minutes – almost perfect for football – and they recently released a range of APIs that enable broadcasters to stream direct from other devices, such as drones.

The video has also been uploaded to Spurs’ YouTube channel, which we’ve embedded above. To watch it direct on Facebook Live head over to the club’s official Facebook page.

Manchester City to host to the world's first football hackathon 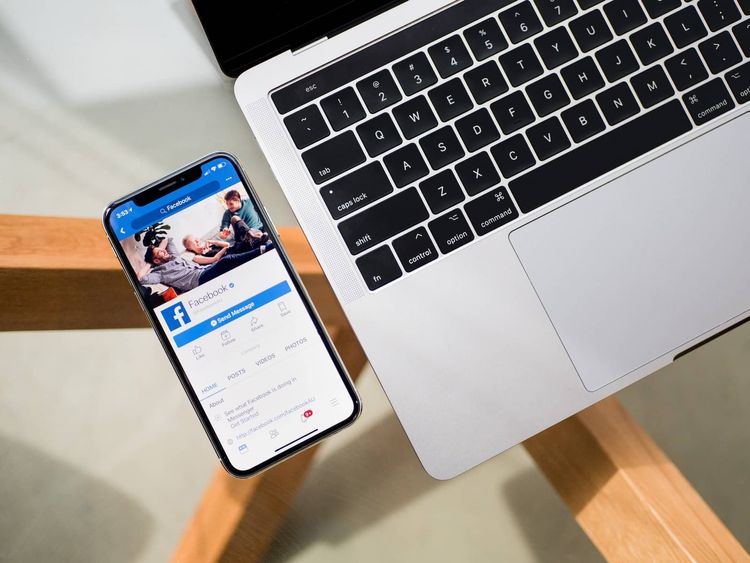 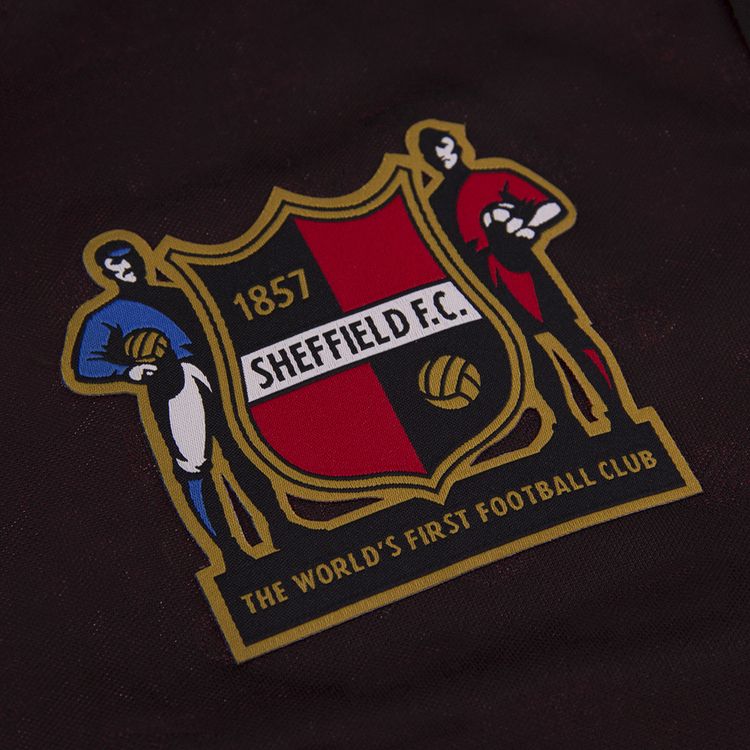 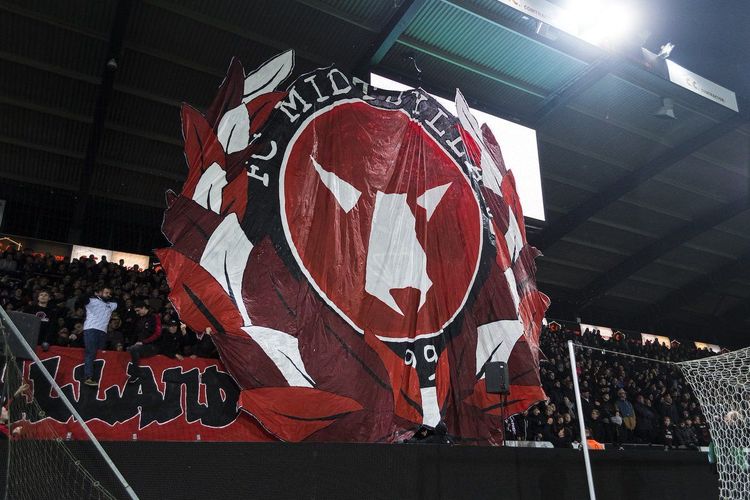